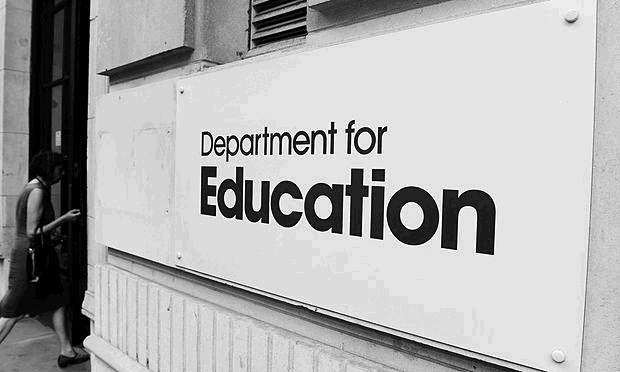 The Department for Education has confirmed that the Apprenticeship Levy will be implemented from April 2017.  The newly issued ‘Apprenticeship Funding’ guidance re-stated that:

Each apprenticeship standard or framework will be allocated to a band and this will dictate how much of your levy can be recovered against specific types of apprenticeship and the upper and lower limits of how much can be transferred to the training provider.

As with many key documents concerning the funding of apprenticeships, the devil is in the detail. In theory one key objective of the apprenticeship reforms was to simplify the whole process to make it easier and more efficient for employers to engage. But you need quite a lot of experience and the knowledge to interpret the jargon and work out what your organisation’s apprenticeship strategy should be.

At the London Apprenticeship Company and the College of Apprenticeship Training we are offering a full apprentice levy planning service designed to get you up and running so that you can start to recover your levied funds quickly from April 2017. Contact us for more details.

Thank you for your interest, you can download your chosen PDF(s) below, they have also been emailed to you for future reference.