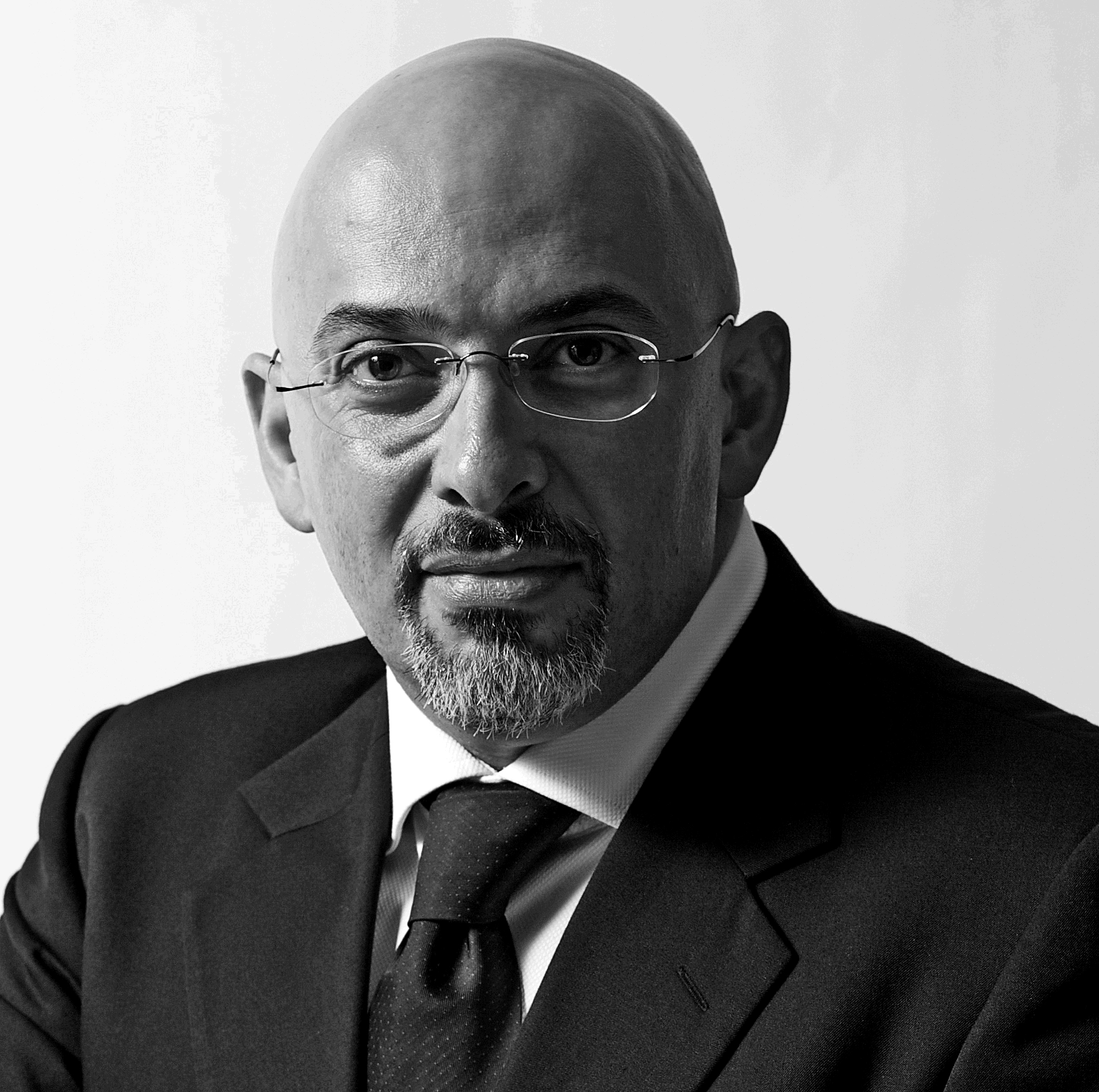 One of the most senior apprenticeship advisers to the government has left his role and not been replaced. A spokesman for Nadhim Zahawi confirmed that the MP, who had been advising David Cameron since November 2015, was no longer serving in the post, leaving question marks over the next steps for government policy on apprentices in general – and the levy in particular.

Zahawi had been a vocal proponent on reform in the apprenticeship arena, saying last year that,

“I want to get to a place where, when I’m long gone from here, when we’re all long gone, the system just works — where I don’t meet young people who say to me, ‘Oh, I fell upon it [an apprenticeship] by accident”

“The options are there for young people. It’s not just the traditional route of going to university — there is another route here which is aspirational, and can lead to a great career.”

During his tenure in the role, Zahawi had been involved in the launch of the Primary Futures Apprentieships scheme as well as hosting the National Apprenticeship Awards in January.
The DofE has not confirmed whether Zahawi will be replaced in the role.

Thank you for your interest, you can download your chosen PDF(s) below, they have also been emailed to you for future reference.